Basic training aircraft, such as the Cessna 172, are normally fitted with a fixed pitch propeller. This means that the blade angle, or pitch, of the propeller blade is set at manufacture and cannot be changed during flight.

More sophisticated aircraft, such as the Cessna 206 and most twin-engine aircraft, are fitted with variable pitch propellers that are controlled by a constant speed unit (CSU). This is controlled by a lever, or levers, in the cockpit allowing the pilot to manually alter the pitch of the propeller blades relative to the airflow. The advantages include better efficiency such as increased airspeed and lower fuel consumption.

The operation of a CSU system requires a design feature endorsement. This was previously known as a “constant speed unit” endorsement, but is now called “manual propeller pitch control” endorsement.

This endorsement is included in your Commercial Pilot License (CPL) training with us, but can be taken separately. The endorsement includes everything you need to know about flying an aircraft with a variable pitch propeller. 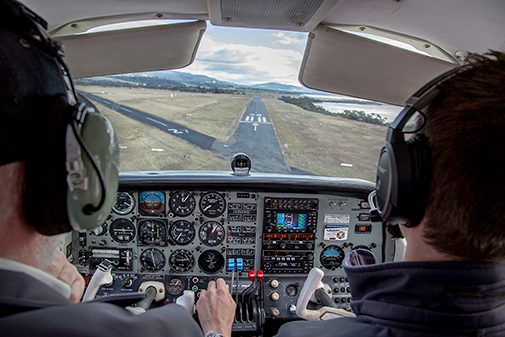 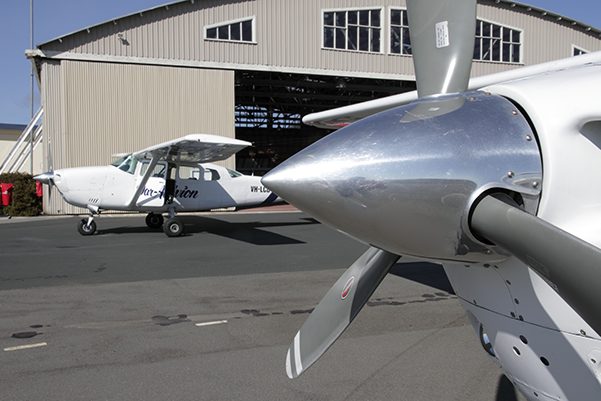 The Par Avion difference can work for you

to discuss your training needs

It's quick and easy in our online system